Kick over your shoulder, wrap your arms tight and spot the landing. Start with no rotation or inversion, but fully controlled landings. Simple vertical kicks on the ground are then converted into horizontal twist variations without much rotation, again with controlled landings. Using those twist kick variations you can add enough rotation to pull off a full or a cork, without crashing! A bonus lesson introducing the gainer is included as a pre-requisite to building up to corkscrew.

Learn to convert vertical kicks to the horizontal axis and add rotation while controlling your landings.

Build combos by pairing any two of 16 horizontal twist variations together, or substitue any similar trick.

***Back flip if using approach 4 in full & cork lesson

***Variations covers all other pre-requisites for full & cork lesson

Gainer can be a one-leg back flip, but it doesn't have to start as one. If you can do a butterfly (which is covered briefly in this lesson), you can get a strong foundation going for one of the most popular skills in tricking: the gainer! Learn how to adapt a vertical rotation to become fully inverted, all while prioritizing a safe, controlled landing.

Did you know that different styles of standing kicks on the ground can be arranged by rotation? You can use those rotational values to start building horizontal twist tricks while learning how inversion is added, helping you wrap your mind around an entire sub-category of tricking: horizontal twist kicks. This video introduces you to concepts and techniques which can be developed into advanced twisting skills, at a level suitable for beginners.

So-called 'beginner' tricks, except they include as many as two spins' (720°) worth of in-air rotation. If that sounds like more than you'd want to start with, you're in luck; this video picks up with just one vertical spin in the form of a common kick trick, pop 360, and gradually expands the rotation as well as increases inversion all while holding on to a controlled, consistent landing. Pairing this skill with the techniques from the variation video, a cart full is built first and then a corkscrew, using opposite approaches (the cork builds from the slant gainer from the first video, then increases rotation while already horizontal.) The third section offers a combined approach which can be used for cork or full, and the fourth section is a bonus version for those who have already learned their back flip.

*Orders ship anywhere in the US only at this time. Prices include shipping 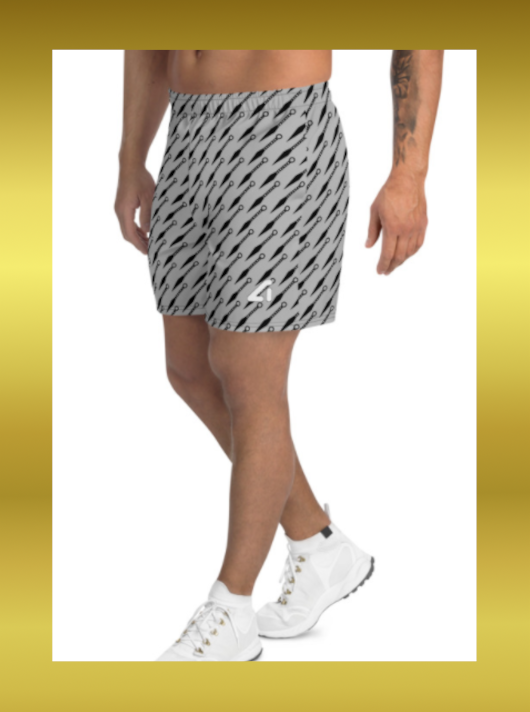 Shop All Tshirts & Gear
Choose From The Other

Bundles of walkthrough videos for learning tricks, composed of skills, drills, and combinations.

• Aerial
• Back Handspring
• Back Flip

• Cartwheel & Roundoff
• Back Handspring
• Back Flip